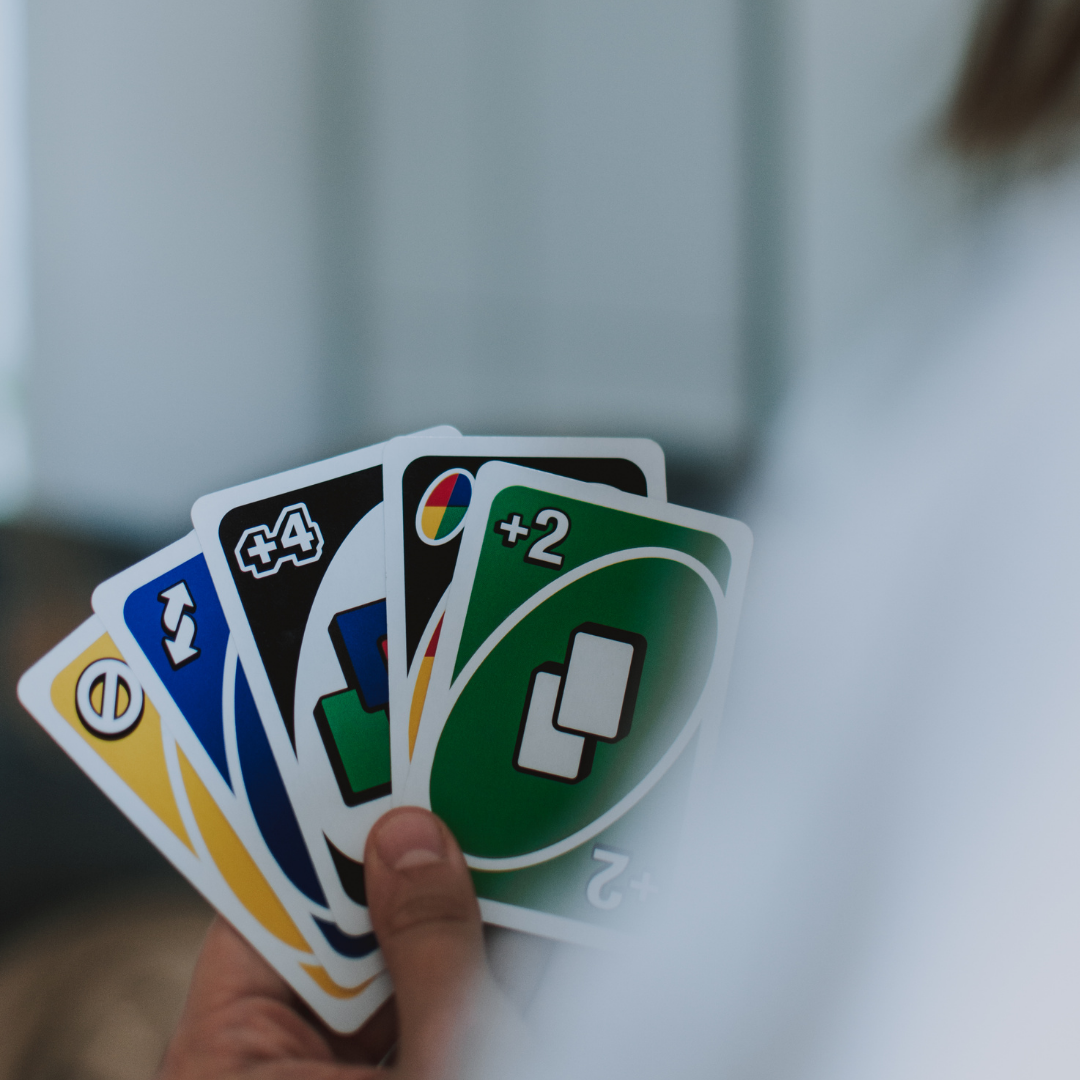 There’s nothing like picking up a new console or computer and playing a great game. These days, it’s almost impossible to pick a game that’s not going to be a blast. However, there are always a few games that are just too cool to pass up. Classic games are an important part of gaming history, and they are still played today. That’s why we think you should play the most classic games. That way, you can get the fun of playing a classic game while you learn some history in the process. Here’s a list of five of those games.

In the naval warfare game Battleship, the object of the game is to sink the other player’s fleet before he does the same to you. The first player to achieve this wins. Battleship is a popular board game for two players who play against each other and try to sink their opponent’s fleet. A great strategy for the game is to hide a ship in each of your opponent’s rows or columns. Each of your hidden ships must avoid being spotted by your opponent and you must sink 5 of their ships in order to win the game.

Scrabble is a beloved word game but not the easiest one to play competitively. There are a few reasons for this. First, you cannot control where your opponent is going to place their letters, meaning they could take up the exact spot you were going to with their turn. Second, it can be difficult to work out where to place your word without giving your opponents any opportunities to score big with on their turn. It certainly helps to have a wide vocabulary if you are going to play Scrabble.

The classic board game Monopoly has been around for 80 years and is still a favorite among families and friends. It’s not a game to be played once and then forgotten. This is a game that you can play with your entire family, with friends, and even with a team. Monopoly is one of the most famous board games of all time, and it still lives on today. Not only is it a classic game that everyone can enjoy, but it’s also incredibly addictive and fun to play. Moreover, you can also try an upgraded version of Monopoly, for which you can explore Disney Board Games available online. You can get options like Monopoly Disney Princess Edition or Lilo and Stitch edition. Kids will probably love it!!

Uno is simple but so compelling. It’s easy yet challenging. It’s a card game that has enough depth that it’s fun to play, but not so much that you can’t grasp the basic rules. And it’s utterly perfect for group play, making it a perfect choice to play in the office during lunch with colleagues if you’re looking for a break from work.

When it comes to gaming, you have an endless amount of options. Whether you prefer to blast your way to victory with first-person shooters or battle enemies in real-time with strategy games, there is something for everyone. There are a plethora of retro games, and the Internet is full of sites dedicated to classic gaming. It’s a huge passion of mine and a great way to share the nostalgia with friends and family. Classic gaming has a lot of benefits, and one of the best is that you can play games that are over 20 years old. The classics are not dead. And they never will be. The classics are games that have been played for many years, passed down to generations of gamers, and cherished for their unique charms. These are games that are not only fun to play but also have timeless lessons and stories to share.