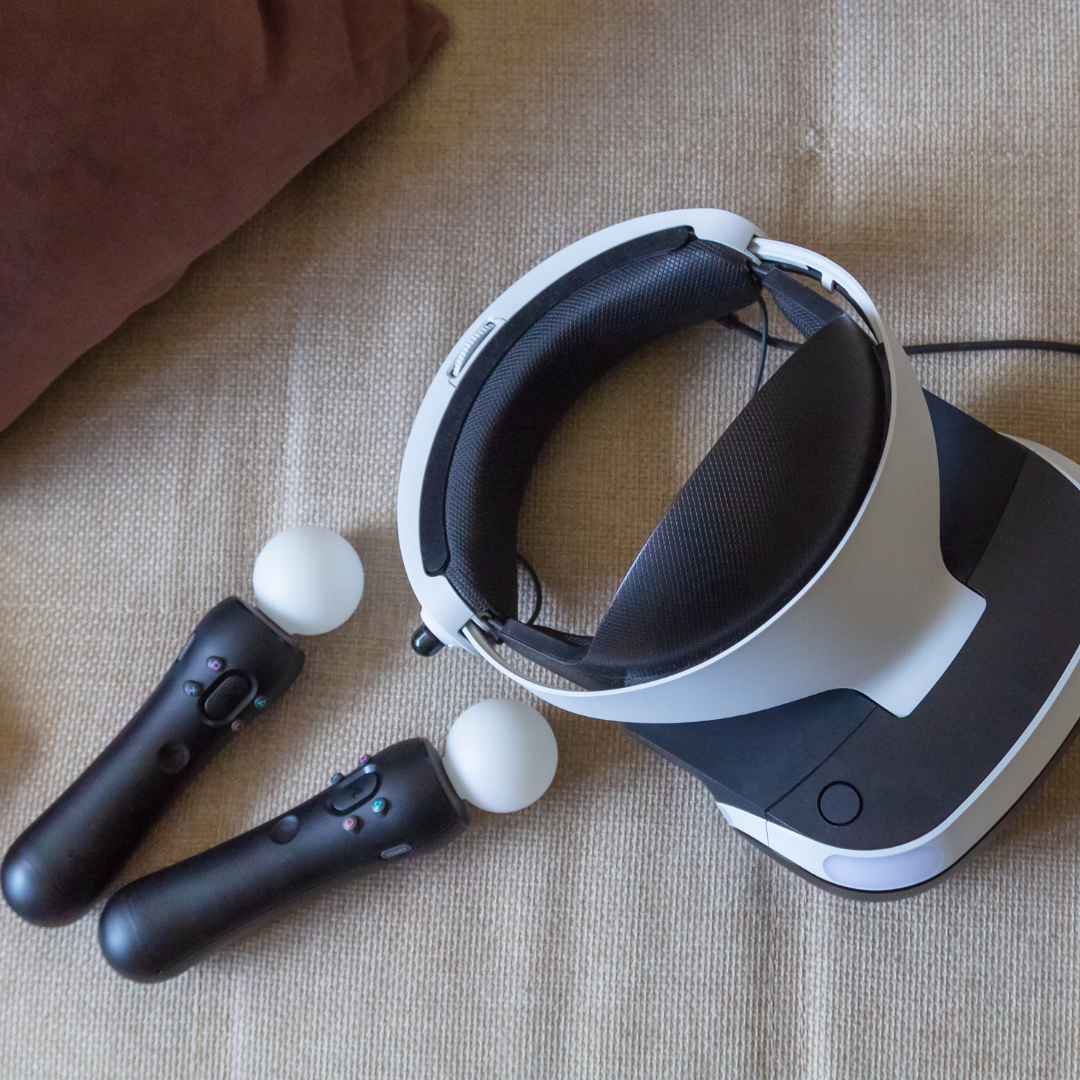 Ever since Wii games series have started to get longer, we have seen several games receive sequels. Most of the time, they are sequels that you would have expected since they were originally games that you had really enjoyed. The Wii’s unique motion controls and unique game selection made it a hit with casual video…Read more